Avengers:Age of Ultron is a Failure 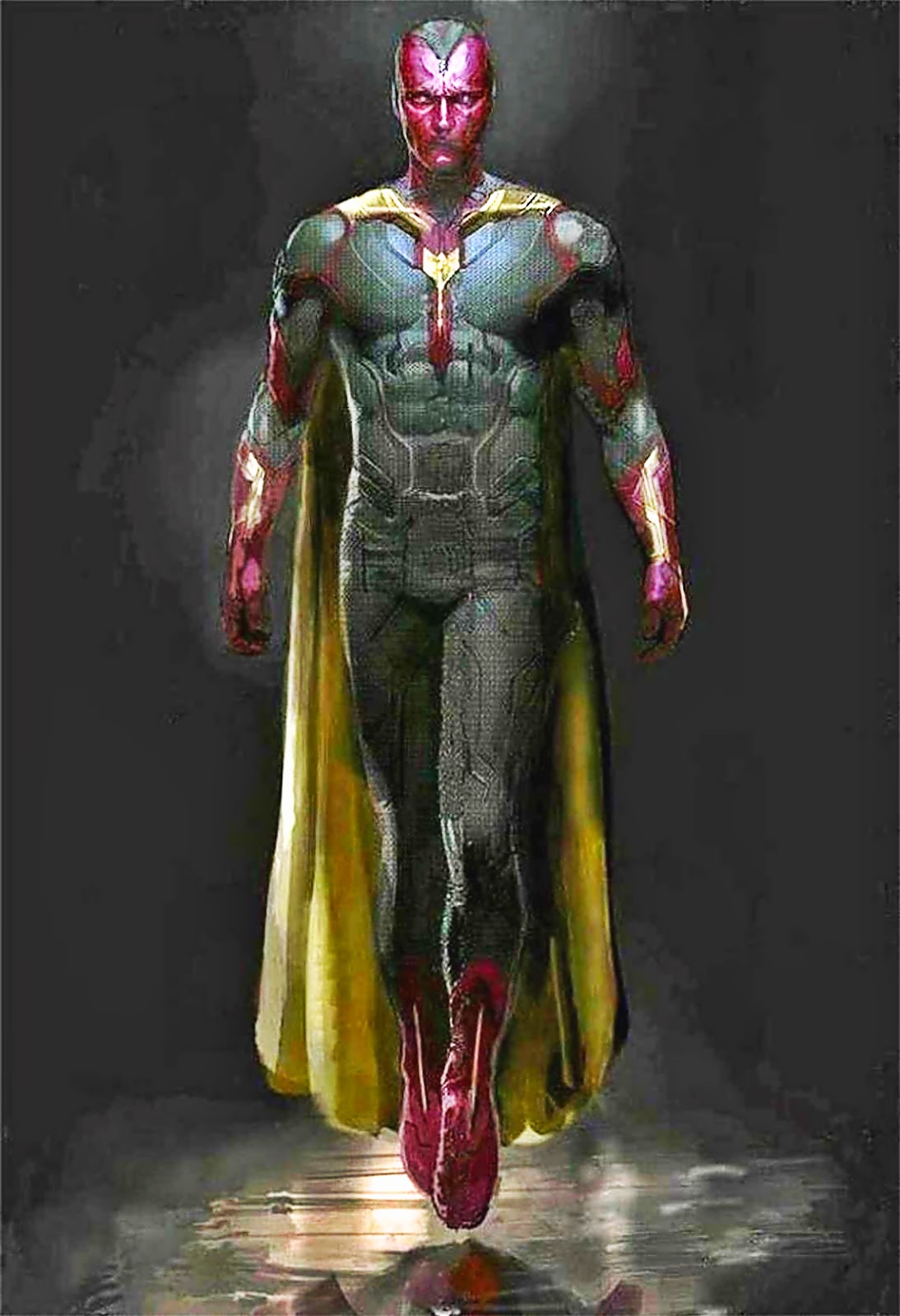 I loved every minute of the first Avengers movie. It was action packed with just enough narrative-driven drama to make it compelling. In fact, I have enjoyed watching all the Marvel Studios productions since the first Iron Man film. My brother and I have been collecting and reading comics and going to movies together for decades now. We have frequently discussed what makes a comic-based movie or television show successful and why so many have failed prior to this outstanding run by Marvel Studios. In our minds, there are Three Keys to a successful translation of superhero comics to the big screen:

1.       It Must Have the Look – The sets and costumes need to be good translations into reality but must also be clearly identifiable as the characters from the comics. (Good – the first Iron Man movie; Bad – the Fantastic Four Galactus or even Dr. Doom for that matter)
2.       The Special Effects Must Be Excellent – If the things the characters can do fail to capture the power and grace of the action within the comics, the translation will be weak at best. (Good – Again, the first Iron Man movie; Bad – one web shooter TV Spider-Man)
3.       Do Not Stray Far From the Source Material – Small deviations are to be expected, but the further you get from the actual comic-book stories the worse the movie. (Good – Netflix Daredevil; Bad – Catwoman)

You can certainly find a few pieces that broke one or more of these rules but were still good movies if not good translations.  You can also pick out one or two projects that followed these rules and were still terrible. However, let us talk about Avengers: Age of Ultron.

I was excited to see the Avengers sequel and bought tickets more than a week in advance so I could see it on opening night. I even bought less than premium seats so I would not have to delay my screening any longer than necessary. When I had a gout flare-up the night before that was severe enough to make me miss work I barely considered returning my tickets and seeing the movie another day. I wanted to see this movie and I wanted to love it. The fact that the sequel shared a title with one of the worst comics I had ever read was not even a blip in my enthusiasm.

To be brief and non-spoiling, the story was not compelling. The action sequences utilized that quick-cut, frenetic pace thing that has become popular in action movies. The same sort of editing used in the Man of Steel action sequences. I am sure some people enjoy that style or moviemakers would probably stop doing it. I find it makes following the action nearly impossible, unless just knowing there was a fight and it was quick and brutal is enough for you. The character moments that have been a major attraction in the Marvel Studios Brand, were clunky and ham-fisted into place and did nothing to advance the story or make the action more compelling.

I don’t plan to ruin the story for anyone (I am not sure that is even possible)  but I am about to go into specific story elements that you may not want to read if you still plan to see the film. Maybe you can read the rest next week.

The story begins with the Avengers in one of those frenetic action sequences I mentioned earlier. Our heroes are murdering and maiming Hydra Agents by the dozen as they attempt to regain the scepter that Loki used in the first movie from the evil Baron Strucker. Strucker plans to surrender himself along with most of his large cache of weapons, so that his secret project can continue un-noticed by the Avengers.  However, apparently the Avengers are too smart and capture him and all his weapons even those hidden with the scepter in his secret lair within the secret lair. Thor plans to return the scepter to Asgard for safekeeping. Despite Thor’s ability to instantaneously travel between dimensions, he will wait three days so that he can take part in the celebratory party that Tony Stark is throwing at Avengers Tower.

This gives Tony Stark time to study the specter and discover that there is a computer program, an artificial intelligence, hiding inside it. He plans to use it to power-up his own Jarvis A.I. and put Jarvis in charge of policing the world using the Iron Man robots that Jarvis already successfully utilizes to help the Avengers fight human Hydra agents with regular guns. Bruce Banner thinks this is a bad idea but helps him with the integration of this new A.I. with the old Jarvis A.I. because then he can live in peace without Veronica (whatever that is) looking over his shoulder. They think it best to keep this a secret from the other Avengers.

Everything goes wrong and the A.I. escapes into the internet and takes over factories so it can build its self a giant robot body. We meet the man who will become Klaw along the way and Ultron (the name Stark gave the program) steals a bunch of Vibranium and teams up with Quicksilver and the Scarlet Witch, creations of Baron Strucker. We knew they could not be mutants because of the X-Men contracts. Quicksilver is essentially the character from the comics but Joss Whedon mixed up the Scarlet Witch with Jean Grey. She has the ability to read and control minds and utilize telekinesis. When the Avengers show up, she puts them into a dream state where they either remember their past or see a mildly depressing version of it. The Hulk goes wild. The Avengers, devastated by this loss and the public reaction, go into hiding on a farm. This is Hawkeye’s farm where his pregnant wife and two kids are living!

Thor, so bothered by his nearly eventless dream, seeks out Jane Foster’s father. Doctor Foster helps Thor find a mystical dream pool so he can electrocute himself in it and re-live this boring dream sequence. Meanwhile, back on the farm, the Black Widow and the Hulk are in love.  Cap and Tony Stark are having a wood chopping competition. Hawkeye’s wife interrupts to ask Tony to fix their tractor. Nick Fury is hiding in the barn near the tractor. They go in the house to have breakfast as Fury promises to do something dramatic. Suddenly, the Avengers know how to find Ultron.

The Avengers chase Ultron from New York to Slovikia (a made up country) along the way Ultron creates the Vision out of Vibranium and captures the Black Widow. The Vision can toss around Thor’s hammer. The Scarlet Witch and Quicksilver switch sides because Ultron is bad. Ultron reveals his evil plan to lift and drop the country of Slovikia and thus destroy the planet. Nick Fury makes a dramatic appearance. The Avengers stop Ultron and someone dies (because Joss Whedon) and most of the Avengers decide to retire from the superhero biz.

They did not even manage a cool post-credits sequence.