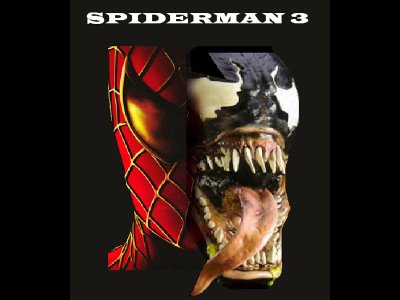 I fear for the future of movies based on Marvel Comics. Avi Arad has played a huge role in making sure Marvel Studios respected the characters and stories they chose to move to the big screen. And now he's leaving! You may remember such horrible Marvel Movies like the Punisher. No not that one the one with Dolph Lundgren. You can shutter along with me: b-b-b-rrrrrrr. Read the story on ICV2.com:

Marvel announced on Wednesday that Avi Arad is resigning from his positions as Chairman and CEO of Marvel Studios, Chief Creative Officer of Marvel, and a Marvel director to head Avi Arad Productions, which will produce films for Marvel and other clients.