Non-Comic Fans and the Amazing Spider-Man! 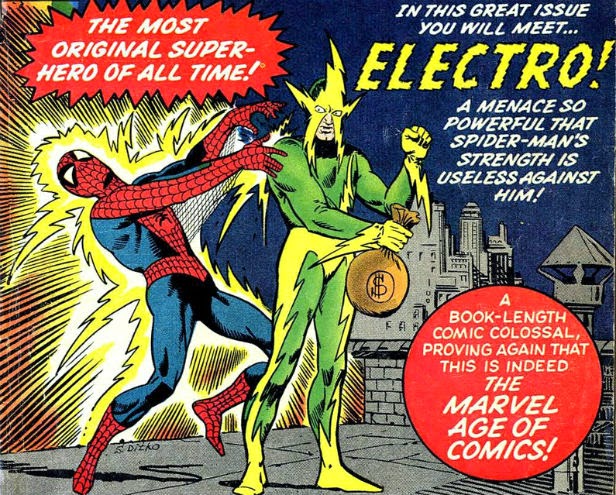 I saw the latest comic book movie last night - Sony's Amazing Spider-Man 2. It was fine. It had the requisite action and one-liners but Sony has yet to master the Marvel Super-Hero magic that the Marvel Studios films have been producing the last few years.

The thing that amazes me most is how many non-comics fans are coming out to see these films. There were people who were apparently shocked that Gwen Stacy had died by the end of this film. No one who was a reader of the comics for more than a year could fail to know that. A few weeks ago I was truly stunned when during the (infinitely better than Spider-Man) Winter Soldier movie, the crowd was stunned at the reveal of the Winter Soldier's true identity. That reveal wasn't as ingrained in Captain America's history as the Gwen Stacy story but again anyone reading Captain America comics since the last film could hardly fail to know this.

I am not at all bothered by non-comic fans are coming out to see these movies, I just wish the industry was doing more to draw this movie audience into the comics.