Guardians of the Galaxy May Be the Best Marvel Movie Yet! 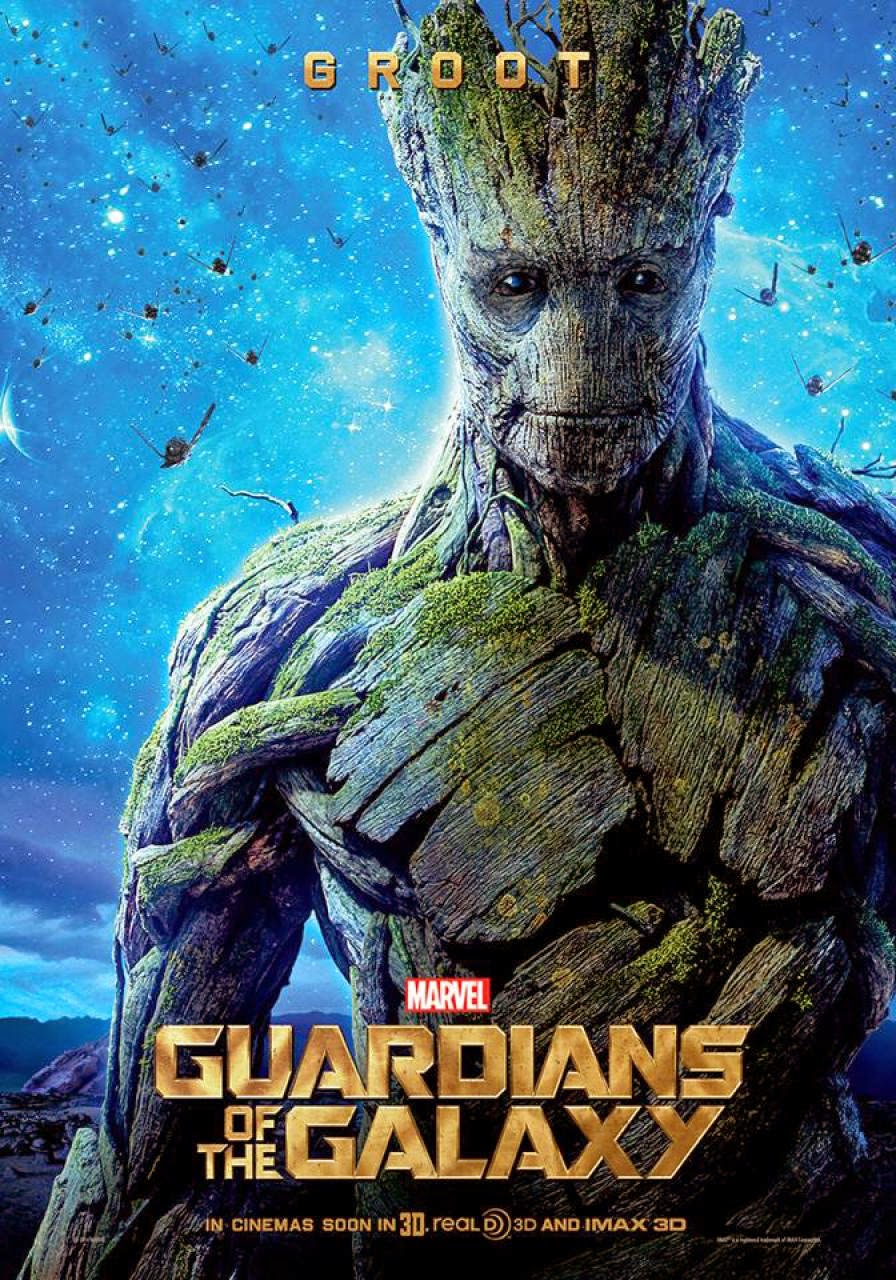 When my brother called me that Friday afternoon to ask if I was interested in seeing a movie I said yes. I always say yes to movie invitations. However, Guardians of the Galaxy was not the movie I wanted to see. I was still a little miffed that my brother (and primary movie-going partner) had gone to see the Planet of the Apes sequel without me. But when you get right down to it,  I am a comic-book fan and I have seen all the Marvel Movies (at least the ones that have been released to movie theaters – I am still looking for that un-released Fantastic Four movie) and Guardians of the Galaxy was not going to end my streak. So I brother grabbed me up after work and we headed to AMC Woburn.

In our teenage years, my brother and I used to head to the Woburn Theatre for their late Friday night shows after our shifts at the various restaurants at which we worked.  We would see a 1:00 AM showing of Jurassic Park or whatever action movie was the most hyped, after a marathon session of NBA Jamz (“He’s ON Fire!”) in the theatre arcade row. Eventually this theatre started to be run down (besides they had removed the arcade games) and we stopped going there. Years later, we would show up there occasionally because we both worked in the area and it was a convenient location for the small windows of time we had between jobs and family and the whatnots that sucks up so much time when you get older. When there was time, we preferred the Fenway Theatre or the Boston Common. Tonight my brother wanted us to see the movie I was not excited about at the theatre with the worst seating, the stickiest floors, and the least interesting concessions.

Why is that me, the comic book fan, was not excited about the Guardians of the Galaxy movie? I had somewhat enjoyed the comic in the past but it was far from a favorite. I have been avoiding the most recent incarnation written by Brian Michael Bendis. I have a Bendis problem. He is at worst a competent writer but he his style tends to repeat little patterns that annoy me. His ticks do not mean I avoid anything he writes but when he is writing books, in which I have only a lukewarm interest I just ignore them. I tend to think Bendis is at his worst when he is trying to be funny. The GoG comic was supposedly a humorous adventure book by Bendis. The trailers I saw for the GoG movie all focused on the humor and not the adventure and I was afraid it was going to descend into the camp that had ruined many a comic book movie and TV show. Fortunately, I could not have been more wrong about Guardians of the Galaxy or the AMC Woburn.

The completely refurbished theatre looked great. The concessions were All-New (like Marvel Comics) and looked good. They even had some half-healthy options. By far the most impressive change was in the seating. Gone were the broken and uncomfortable fold-down seats of the past 30 years. The seats were now giant, plush recliners with cup holders and wide aisles between them. I remember thinking before the film began that even if this movie sucked at least I would be the most comfortable I had ever been in a theatre of any sort. The movie was fantastic. I literally enjoyed every single moment of the film. It was funny, but not in a campy way. It had adventure with purpose and characters with heart. I was especially impressed with Batista as Drax and Vin Diesel as Groot. These characters could have gone bad very easily and made this the movie I was expecting but they both knocked it out of the park. I even downloaded the soundtrack to my Nexus 5 and listened to it for week while riding back and forth to work.

As we were leaving the theatre, I heard several people commenting about wanting a baby Groot toy. I want one too and I saw that one is being released soon (unfortunately it does not sing and dance). As we were getting into the car with smiles on our faces my brother remarked that the Guardians of the Galaxy movie captured what Marvel Comics are like better than any movie ever had and I agree with him. His comment may be difficult for a non-comics reader to understand but it only underscores how much I would like everyone to see and enjoy this movie.
AMC Theaters Everything That Entertains Groot Guardians of the Galaxy Marvel Comics Marvel Studios